Gala Games continues to make headlines as one of the Premiere Blockchain Gaming Studios. They just announced another amazing looking game coming to their ecosystem, Superior.

In this video I show you why you won’t want to miss out on any of these new Gala Games.

Join my community of “Stachers” to learn more about NFTs & Crypto Gaming.
https://discord.gg/dyQbnKK

Superior
will include an assortment of characters which are available for players to collect as NFTs. Each character has distinct bonuses to gameplay and play-to-earn potential, and rarer characters have additional skills and more earning potential.

Throughout the game, you play through dynamically generated missions– each with special objectives, distinct enemies and unique environments– no two missions will ever be the same. As you complete missions, you’ll receive Juice from your fallen enemies. This is the source of their powers, and can be used to gain new superpowers or increase existing ones. Juice can have a wide range of effects. You can choose to increase your physical abilities like jump, melee and dash, or something a little more dramatic– like learning to fire forcefield sawblades from your hands.

Between your missions, you’ll head back to the bar to rest, recover, and stock up, but there will always be a next mission. In true roguelite tradition, upon death you’ll lose everything and start all over with a fresh run that will be entirely different from your previous adventure.


Legends Reborn
is a PVP-focused CCG set in a unique and distinctive fantasy world. Coming from the extremely experienced development team at Kung Fu Factory, the game features a lovely hand-drawn aesthetic, as well as a wide variety of heroes, creatures, and player-owned venues. Rich gameplay and in depth strategy offers robust and competitive gaming experience for all skill levels of CCG players.
The idea of player-owned land combines with NFT card ownership to create a revolutionary ecosystem where players have total control over not only their cards, but also the venues in which they compete. We are proud to submit the following proposal for Legends Reborn for the approval of our Founder’s Node operators.

Tolkhiem is broken. The mighty have ravaged the land under the weight of war and conflict on an unimaginable scale, but in the wake of these hostilities, its people have learned to resolve their conflicts another way.
Gone are the days of warfare and destruction. Battles across Tolkhiem are no longer fought with sword and shield, but with coin, wit and the grace of the cards.

Fortified
the first Tower Defense game to come to the Gala Games network, is proceeding apace! As the community is aware, the Level 1 towers (some of them, in any case) have been released to the node network and the Arrow Towers have been put on sale in the Fortified Store. However, there is a LOT more coming. In the game itself, land tiles have been defined and function flawlessly, while the tower attack logic has been integrated for single target attacks (like the Arrow Towers), area-of-effect attacks (like the Siege Towers), and aura attacks (like the Poison Tower). Towers are, rather unsurprisingly, the cornerstone of a tower defense game. However, Fortified is going to have a lot more.
In addition to the towers, the basic land types are in the process of being defined. Plots of land, of varying sizes, have various points of entry which must be defended. Some land may have many different points which must be defended, while others may have only one or two points at which the enemy can seek to attack your stronghold. These enemies, upon entering your land at one of your entry points, will proceed by the most direct path they can find, taking into effect your fortifications

Forex Currency – Strategies That You Must Employ to Prevent Losses

Considering that forex trading pays, lots of individuals behind it finish up shedding their cash. This is because of the fact that they enter into the profession without having the expertise concerning the use of techniques in order to make your profession lucrative.

Due to the fact that of the buzz produced by the foreign exchange automated robotic called Forex MegaDroid, a great deal of reviews concerning it have been appearing all over the web. This is a straightforward as well as unbiased evaluation of this innovating software application – how it was developed, what it supplies, exactly how well it performs, just how valuable it is and also just why it is the perfect selection for foreign exchange investors available.

Become a Forex Trader – 3 Tips to Lead You to Success and a Triple Digit Income!

If you wish to end up being a Foreign exchange investor from house the excellent new is you can because it’s a completely discovered skill and also if you have wish to be successful success can be your own. 95% of investors shed cash since they make basic avoidable errors and also in this article, we will certainly take a look at the mistakes to avoid and the crucial points which can lead you to currency trading success. The very first point I want to make is evident however its unusual that the mass of investors don’t comprehend it.

Forex Trading Strategies That Work – This One is Simple to Understand and Makes Huge Gains!

If you are trying to find Foreign exchange trading strategies that work, after that the one confined is one that not only functions and also makes significant gains, its likewise understandable as well as can be used in just 30 minutes a day; allow’s have a look at it in even more detail. This method is all about obtaining the odds on your side as well as is based upon exactly how every major fad begins and also proceeds which is by breaking out to new graph highs. Consider any type of chart as well as you will see this holds true as well as if you trade breakouts to brand-new highs …

When you listen to numbers like 70% of Foreign exchange traders fail and that 30% not just succeed, however likewise make extraordinary quantities of cash, exactly how does this reverberate with you? Does it make you wish to run and also try a much more conventional kind of trading such as supplies or bonds? Or does it “damp your cravings” and also use you the challenge you’ve been seeking? 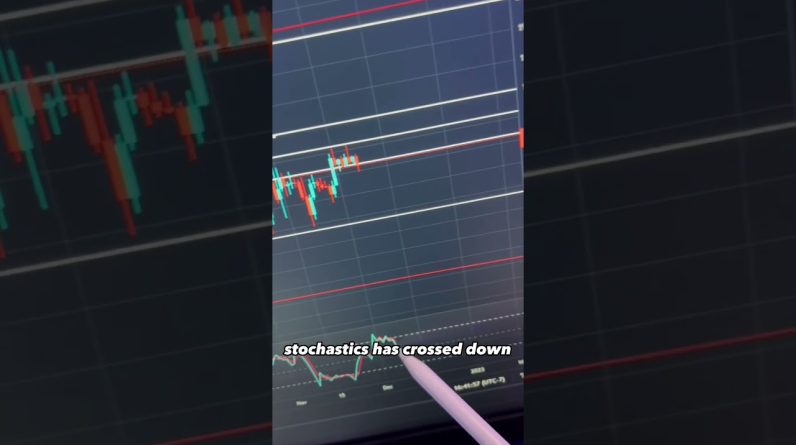 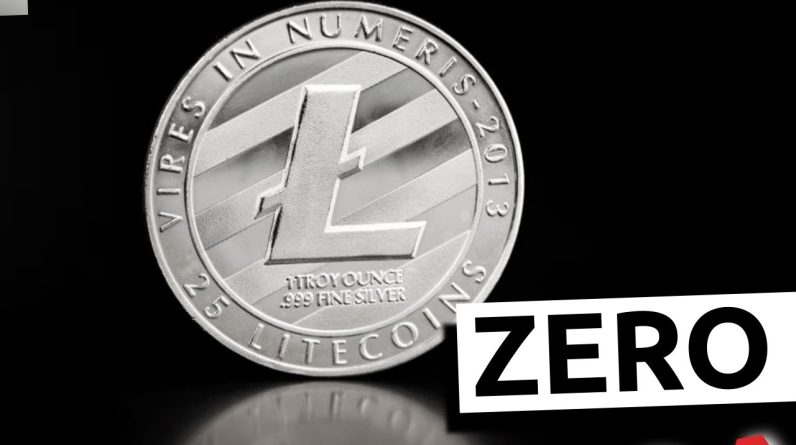 Litecoin Is Dead….. I am Not Buying The Dip 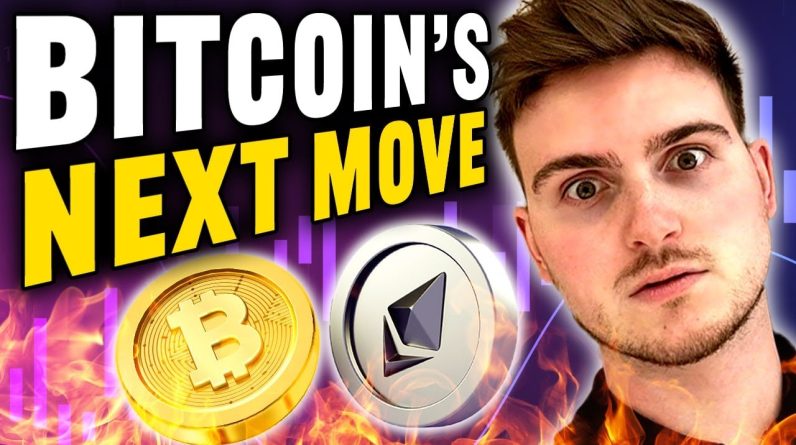 BITCOIN and ETHEREUM Fights The Bears! Will It Go LOWER? (Technical Analysis) 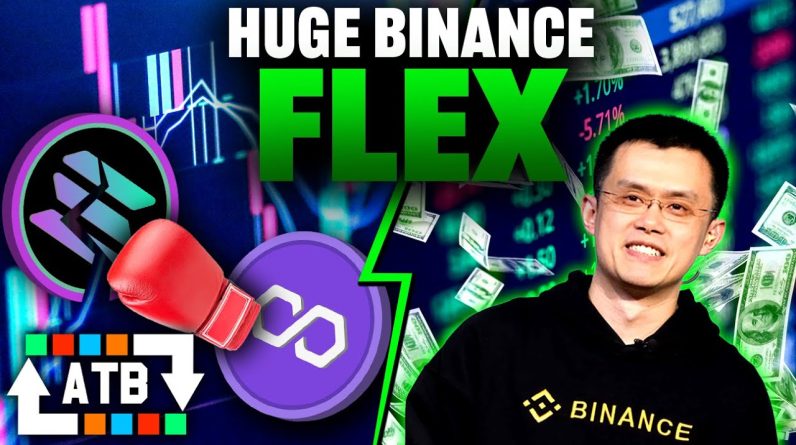 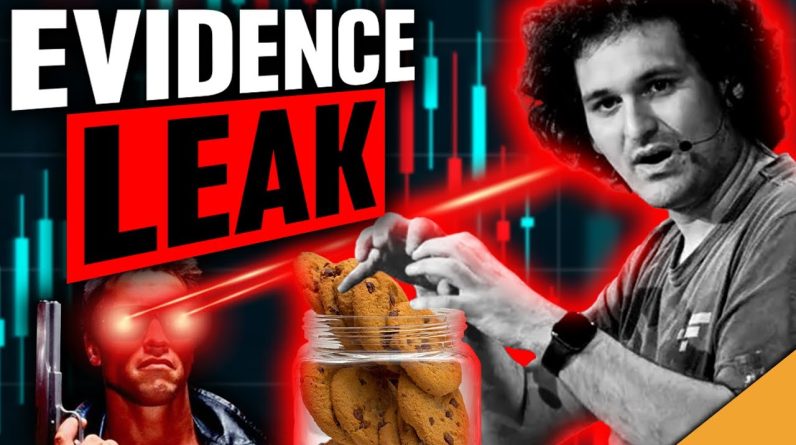 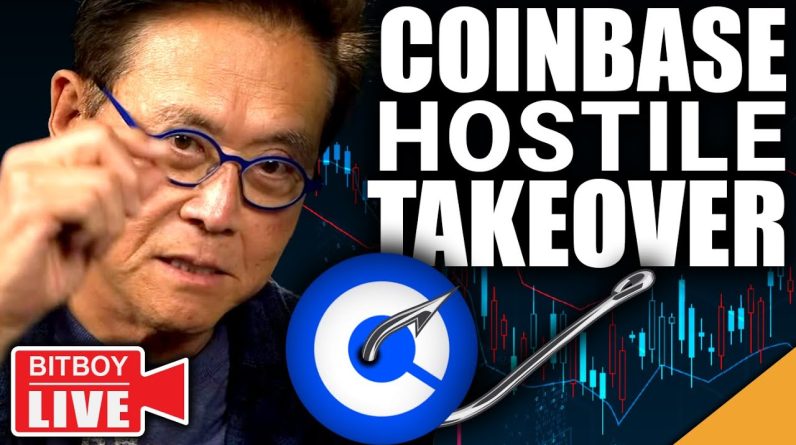