Be the last cube standing in this PvP (and PvE) brawler that is creating their own metaverse. This play to earn game also allows you to earn passive income just by holding one of their cuboid NFTs!

Join my community of “Stachers” to learn more about NFTs & Gaming.
https://discord.gg/dyQbnKK

lliivviinnggddooccuummeenntt
PPrroojjeeccttoovveerrvviieeww
lore
Long ago, before the realization of the Metaverse, Cuboids lived secret and peaceful lives. The
Cuboids species had many different looks that reflected their environments. Some even reflected
a mix of those environments.
Beast Cuboids could be found throughout nature, appreciating their surroundings. Soul
Cuboids could be anywhere and everywhere, especially if you could feel the cold chill of their
nearby presence. Mecha Cuboids were the impression of the future and what was to come.
Beasts were ancient to the realm, and they were respected for their might and wisdom. The
other Cuboids trusted them to be their leaders and maintain order throughout the realm.
However, Mechas considered themselves a superior species because of their intelligence and
wanted to challenge the Beasts.
tthhee ssttoorryyoofftthhee ccuubbooiiddss
ppaaggee22
When humanity discovered the Metaverse, panic started to creep through all of the Cuboids.
Debates spread throughout the species, which caused a great divide. Beasts formed clans for
protection from what may come. Souls seemed to become more scarce, when actually they
preferred to watch without being seen by the naked eye, haunting those that tried to invade
their space. However, Mechas saw the arrival of humanity as an opportunity for power. The
Mechas assembled an army and began an attack upon their fellow Cuboid species, wanting their
fellow Cuboids to fall in line to help conquer the vast Metaverse. War broke out and nearly
drove the Cuboids to extinction.
Not all Cuboids fought in the great war, small communities were formed and allowed the
Cuboid species to live on. Today, each Cuboid carries one or more traits from another
subspecies. It is even possible to find Cuboids with qualities from multiple subspecies.
Now, with only so many Cuboids left, they are scattered and lost without guidance. Some
Cuboids may just need a friend, others may be looking for a tribe, and the rest may be looking
for the proper army to join.
lore
tthhee ssttoorryyoofftthhee ccuubbooiiddss ccoonnttiinnuueedd
to be continued…
ppaaggee33
species
Beasts are an ancient species of the realm and as such, they share
in its mystics and power. Beasts favor community and maintaining
peace in the realm. Their cuteness betrays their immense might.
Fighting is not in their nature, but circumstances have left them
no choice.
bbeeaassttss
No one knows the origins of the soul species. They are mostly
found wandering around ruins on the edges of the realm. Not
much is known about them because of their hidden nature but they
are bound by the secrets and mysteries of the realm.
souls
Mechas are an advanced species created as a deterrent to protect
the realm and its species from outsiders. Their intelligence led to
arrogance and then to betrayal. The Mechas waged war on the
species to overthrow the Beasts and take control of the realm.
mmeecchhaass
ppaaggee44
species
Cuboids stay away from the depths of the realm, as those who
venture too close rarely return. Trogos, though naturally
peaceful, get territorial when they feel threatened by unwelcome
presence. Unknown to other species, the Trogos have been
guarding the realm’s treasure for centuries. Since the start of
the Great War, word of the treasure has traveled throughout the
realm, and Trogos are on high alert. They will not fight, but they
will go to any length to defend their treasure.
TTrrooggooss
Dragoids are the keepers of the realm, tamed by the Beasts to
protect the Realm from other-worldly threats. They soar high
above all else,

You can have a blast with foreign exchange totally free trading after opening up a demonstration account with a broker. This advantage was not readily available earlier to forex traders wanting to discover the actions upfront. Joining a complimentary trading platform is the best means to create the skills needed to make cash in the haze unstable speculative profession in the world. If you compare the money market to stocks and products, the quantity in the former is overwhelming and cost activities are fast.

Forex future trading has actually caught on as it pegs the sale or buying rate at a fixed rate that can do away with the threat of significant losses. Daily transactions always risk of the forex traders getting caught in the unpredictable upswings and drop-offs.

Prior to opening up a forex trading account, check for a broking company that allows operations in a trial account for developing your skills. You would certainly require a demo account to exercise actual time relocates that you would certainly be attempting when playing with an actual cash account. Increasingly more people coast to coastline are relying on forex trading to earn money in the absence of high paying jobs and also different money making chances.

FAP Turbo Trading Robot – Is it the Best Software to Use in the Forex Market?

Individuals have searched for different alternate income source something which can supply extra money. The good news is the Foreign exchange trading was discovered years earlier and in this age it has never ever been a lot easier and also much safer.

If you don’t know exactly how to take advantage of forex, you might shed the chance of making substantial amounts of cash in the currency market. Largely, small traders begin with really small investments and also the earnings obtain consumed by payments as well as brokerage costs. But if your purchase is higher, you can literally see the profits upfront. A lot of forex investors seek broking houses and systems that provide great utilize. 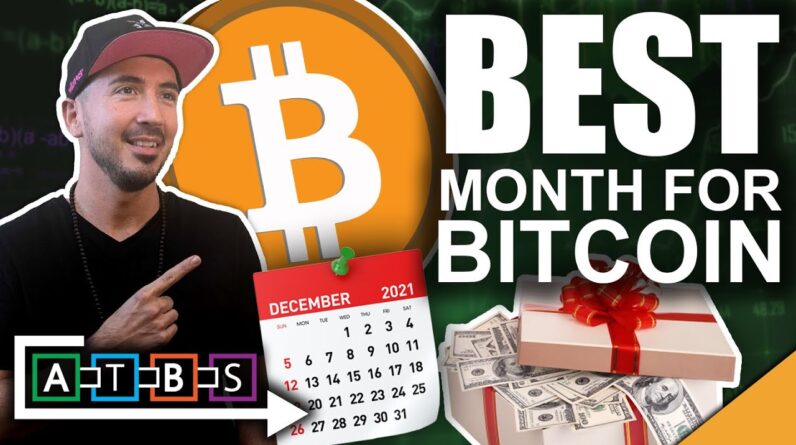 Best Month For Bitcoin!!! (Parabolic Rally On The Books) 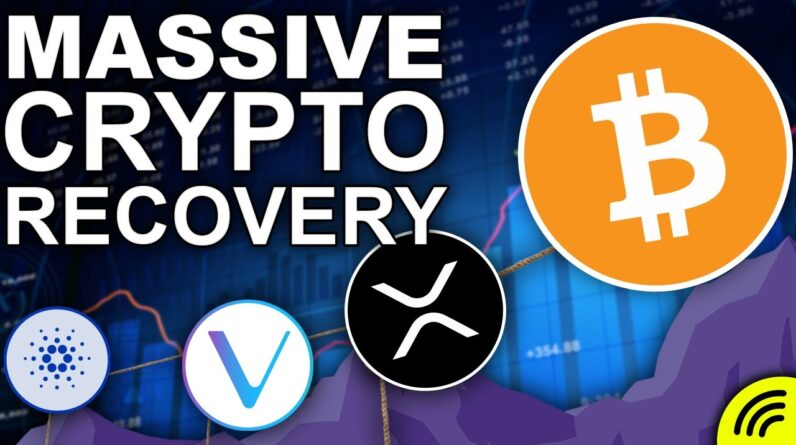 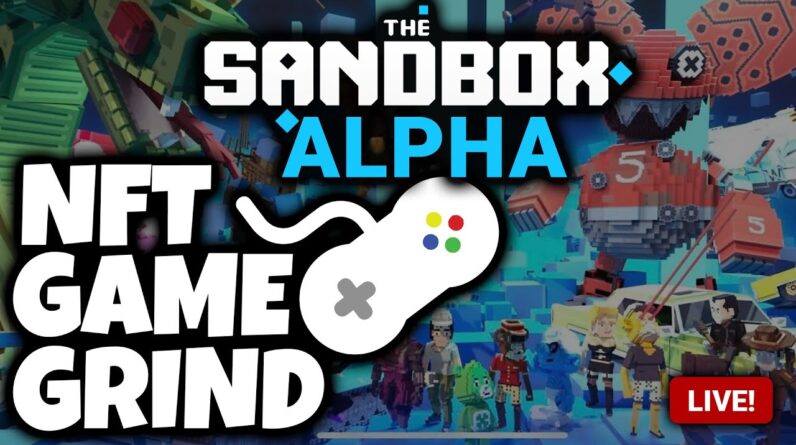 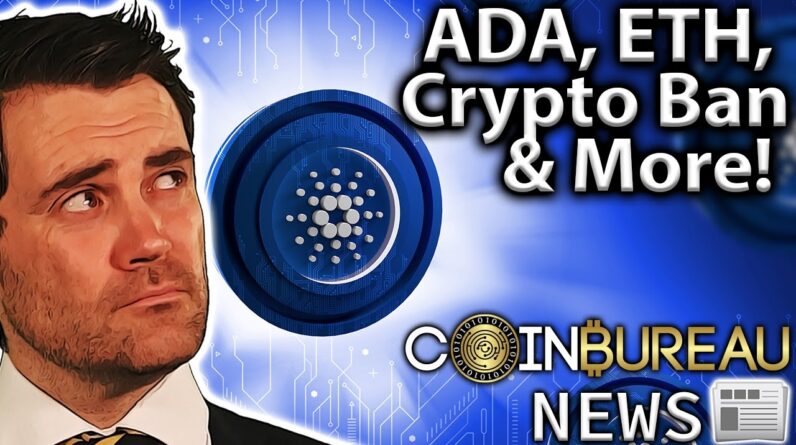 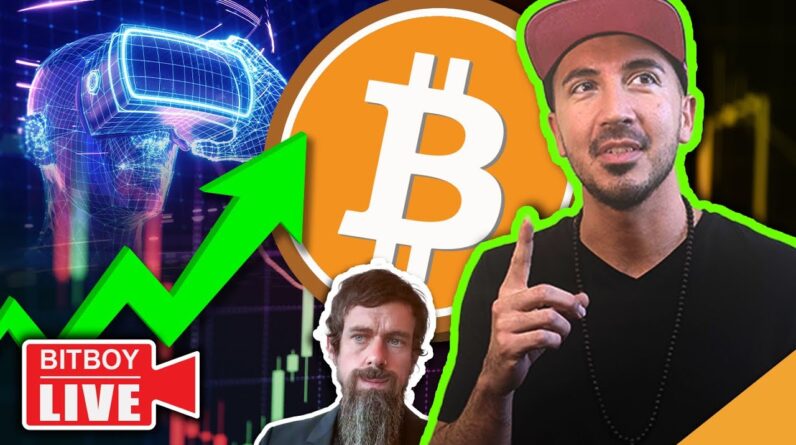 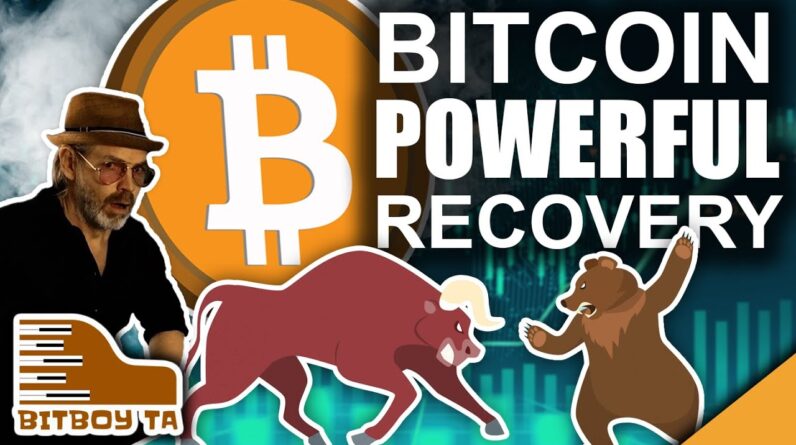